Thank you for your interest in my portfolio! I'm grateful for your consideration. Please feel free to contact me regarding any questions you may have or additional information you require. I look forward to hearing from you!

Who I Am:
Detail-oriented, strategic, visionary, efficient, passionate, creative, and thorough, with a quality work ethic. I am deeply committed to the betterment, health, and thriving of the teams/companies/organizations I am a part of.

The Experience I Bring:
Completed an External Relations Internship in Summer 2019. Worked as a Social Media Coordinator and Content Creator in Marketing from August 2016- April 2019 at Tyndale University. A recurrent contributor to Love Is Moving Magazine, produced by the Evangelical Fellowship of Canada (EFC).Experience as a Management Assistant at The Learning Experience (TLE). Served as President of the Tyndale University Student Association (TUUSA, 2019-2020). I also served as the Board of Governors Student Representative at Tyndale (2018-2019). 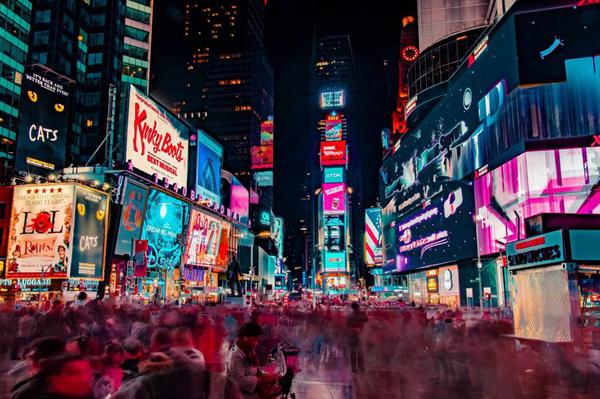 The Allure of Busyness

How many times have you said something to this effect: “If I can just get through this, then I will finally be able to…” ? If you’re a North American young adult like me, you’ve probably heard it this way: “If I can just survive this semester, I’ll finally be able to rest.” Or perhaps it’s “Once I graduate I’ll get to sleep a full eight hours” or “I just need the caffeine to live right now. I’ll give it up once I’ve gotten through this paper.” These statements show how we can be living in a con
Six Feet Apart • 22nd June 2020 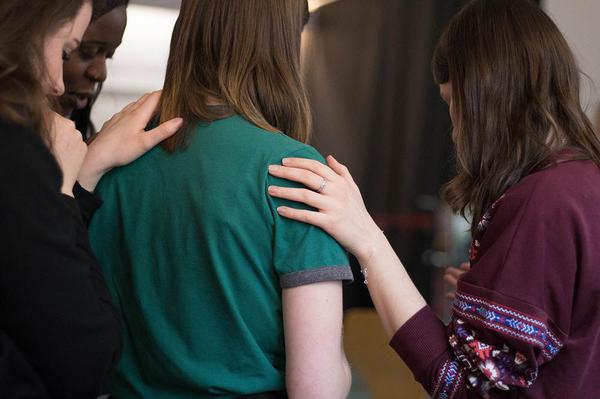 Wisdom In, Wisdom Out: The Blessing of Mentorship

If there is one song that has been playing on repeat in my life over the last few months, it would certainly have to be Fall Afresh by Jeremy Riddle and Bethel Music. There is an absolutely breathtaking acoustic version of it on Spotify from the album The Loft Sessions. The softness of the instrumentals allows the vivid lyricism of the words to shine through. I think that by far, my favorite part is the chorus: Over the last few months, I’ve experienced the blessing of mentorship both as a me 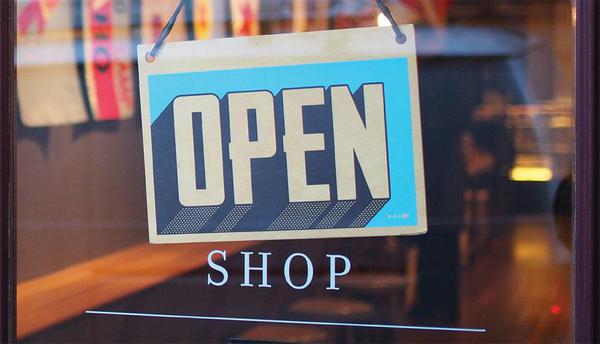 Written by Marina Hanna of North York, ON Some kid was screaming in the next aisle over, and I was wishing I could shop in peace as I lethargically shuffled my feet through an outlet store the other day. I grabbed another shiny knick-knack, turning it around in my palms. I quickly conjured up a reason I really needed it as I tossed into the cart with the rest of my things. My eyes wandered around the shelves in search of the next good deal. I confess. The act of acquiring stuff is practically
Graduate Student Speaker 2020: Marina Hanna • 18th May 2020

(Marina's message to the students begins approximately at 9:00.) 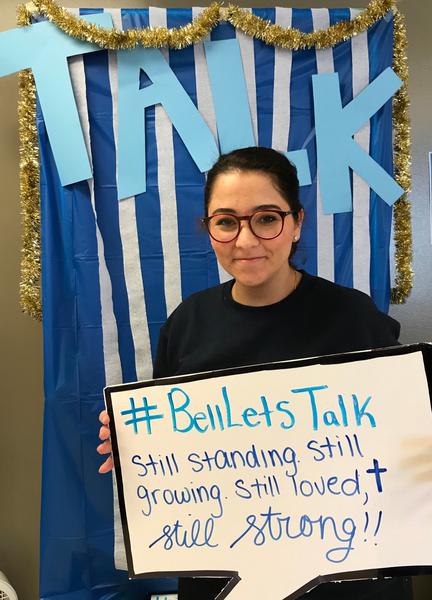 “I was quite depressed when I first got back. In the last two months or so I’ve had to go through this intense emotional journey which I wasn’t really expecting because it’s quarantine. I’m not being physically affected and I’m in a safe environment, but I had to kind of release my expectations of what I wanted the last semester to be especially because it’s senior year. All those expectations that had been built up, honestly for a number of years, about that final semester of college I had to really release. I was very introspective for a couple of weeks about the bigger picture, about why I was having such a difficult time in this situation and what it was about that final year and experience that I was clinging on to so hard. I think it's been strange because this has been a disease, a pandemic, but I have had to become so much more introspective. I feel like I am coming out the other side more self-aware just because I had such a strange emotional response to something I don’t really think I should have had an emotional response to. I’m in a place now where I have been thinking a lot about the bigger picture, of what I value in life. Tyndale for me has been such a tool of God to transform my life, my faith, my relationship with God, and my confidence. God used Tyndale to change me. I would never want to make it seem like it is a magical place where your life gets fixed, but that's what it was for me. I encourage you guys to keep putting heart and soul into the atmosphere that Tyndale has. The place has the potential to be used by God to change lives.” #quarantinestories 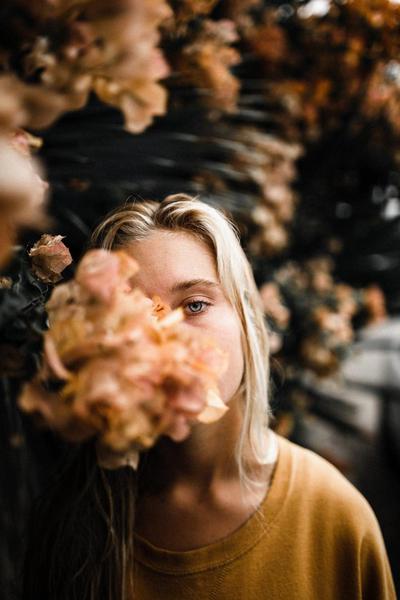 What Happens When Your Self-Betterment Falls Through?

As April drew to a close, I sat in a café across the table from a dear friend of mine. Exams were finished, my dorm packed, and my mother was currently driving across the border to take me home for the summer. Between sips of coffee, my friend said, “I just wanted to catch up and make sure you’re okay before you go home. I feel like when I’ve seen you lately, I sense a kind of heaviness—like something is weighing on you.” She was right. Over several months, I noticed this bizarre buildup of pani 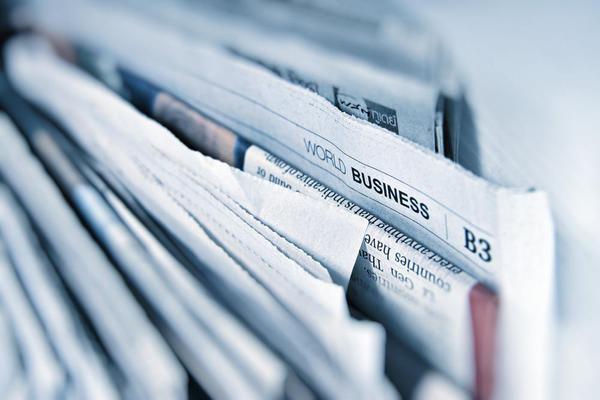 As Oswald Chambers puts it, the life of a Christian is defined by our faithfulness in the “drudgery of day-to-day life”. Throughout scripture, it is clear that a life lived in service to Christ is not a call to an easy ride, but rather one of discipline, difficulties, wrestling and working out our salvation with fear and trembling. Yet, despite the fact that we can expect to go through “valleys of the shadow of death”, the Lord has made mind-blowing promises to His people. There are seasons and
Close ✕